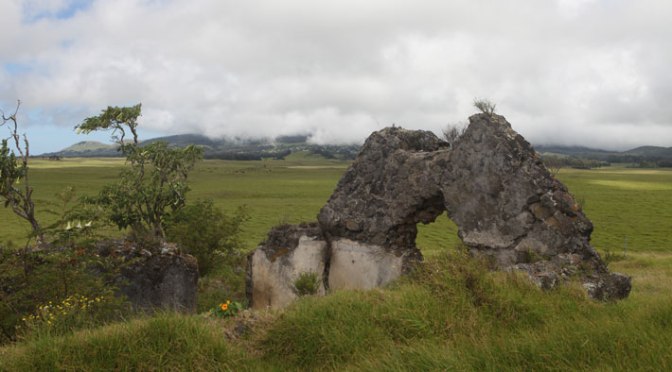 I traveled the the rugged slopes of Mauna Kea on Hawaii’s Big Island to learn about the paniolo, cowboys who integrated Hawaiian traditions with European, Hispanic, and Asian influences to form a distinct folk culture.

Archaeology
Letter from Hawaii: Ballad of the Paniolo
On the slopes of Mauna Kea, Hawaii’s cowboys developed a culture all their own
January/February 2016

I am a science journalist, photographer, and editor based in Brooklyn. I am currently Deputy Editor at Atlas Obscura, an online magazine dedicated to science, history, and exploration. Before that I served in the same role at Archaeology Magazine. My work has also appeared in Nature, The New York Times, Discover, Outside, and Seed, among others. I have reported from all over the world—India, the South Pacific, Tanzania, Brazil, Australia, and other countries—and have covered a wide range of topics, including archaeology, climate change, genetics, neuroscience, chemistry, crime, and social justice. I am also an Adjunct Professor of Journalism at Columbia Journalism School, and an accomplished editor of art publications.