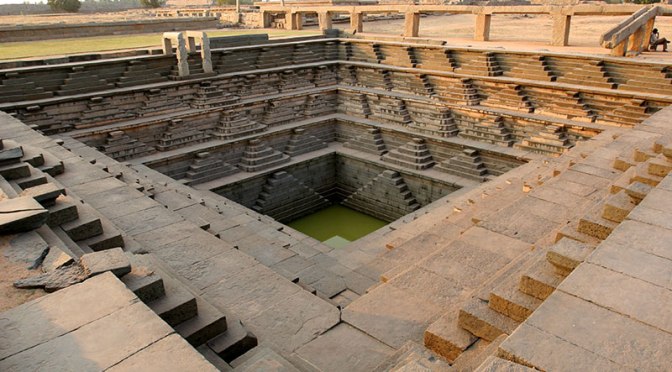 In 2009 I made reporting trips to New Mexico (for two crime stories) and India (which resulted in four separate features).

Archaeology
The Case of the Missing Buffalo Soldier
A grave robbery leads federal authorities to one of the Southwest’s most prolific looters
March/April 2009: 40–44, 62
Article also includes four of my photographs

Archaeology
Swept Away
Rediscovering the ruins of a great medieval center beneath the North Sea
January/February 2009: 43–45

I am a science journalist, photographer, and editor based in Brooklyn. I am currently Deputy Editor at Atlas Obscura, an online magazine dedicated to science, history, and exploration. Before that I served in the same role at Archaeology Magazine. My work has also appeared in Nature, The New York Times, Discover, Outside, and Seed, among others. I have reported from all over the world—India, the South Pacific, Tanzania, Brazil, Australia, and other countries—and have covered a wide range of topics, including archaeology, climate change, genetics, neuroscience, chemistry, crime, and social justice. I am also an Adjunct Professor of Journalism at Columbia Journalism School, and an accomplished editor of art publications.